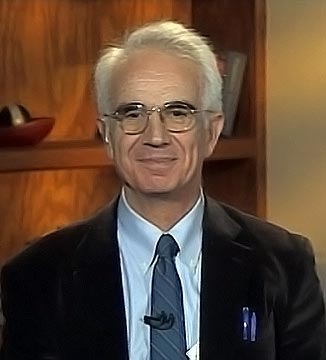 Professor Azariadis’ current research is focused on multiple equilibria and stabilization policy, the dynamics of economic development, and the role of imperfect financial markets in dynamic general equilibrium. He is the inaugural director of the Center for Dynamic Economics (CEDEC). Over the last thirty years, he has published widely in the leading top-tier journals in economics, including the American Economic Review, the Quarterly Journal of Economics, and the Review of Economic Studies. He has lectured in nearly 100 universities worldwide and given many keynote lectures in international conferences. Professor Azariadis is a Fellow of the Econometric Society and he has served as an editor of the Quarterly Journal of Economics, the Journal of Economic Growth, and Macroeconomic Dynamics.

About the Author: admin